Ali Al Sheikh, a Syrian artist, based in Lebanon. Ali got his Diploma in Fine Arts from the Visual Arts Centre at Latakia, Syria.

Ali believes that the biggest inspiration for any artist is his eyes particularly. Art only blooms outside the artist’s narrow familiar environment to the vastness of the scene. In addition, to the integrated scene of mass, space, color, shadow, and light. All these details are in front of the eye in nature (human beings, trees, stones, and creatures), which are a source of inspiration for the artist. The artist must fill his memory and not waste time, an eye is a constantly available time.

During Ali’s life and his two decades of artistic experience, he tried to engage his art in serving the civil community. Early in his artistic career, he participated in many volunteering projects, teaching children how to draw, sculpt and recycle things. Even today, he never holds back on offering his help to any child or student who wants to learn art, because when he was a student, no one believed in my talent.

Ali’s slogan is “In order to be an artist, you must be real and honest, in front of yourself first and subsequently in front of others”. He is constantly trying to create a unique vision in any artwork he makes, whether it is a painting, a sculpture, or a theatre décor because he believes that similarity is an elimination of the other.

Some of Ali’s Arts and humanitarian Projects

In regards to his artistic project The Diver: 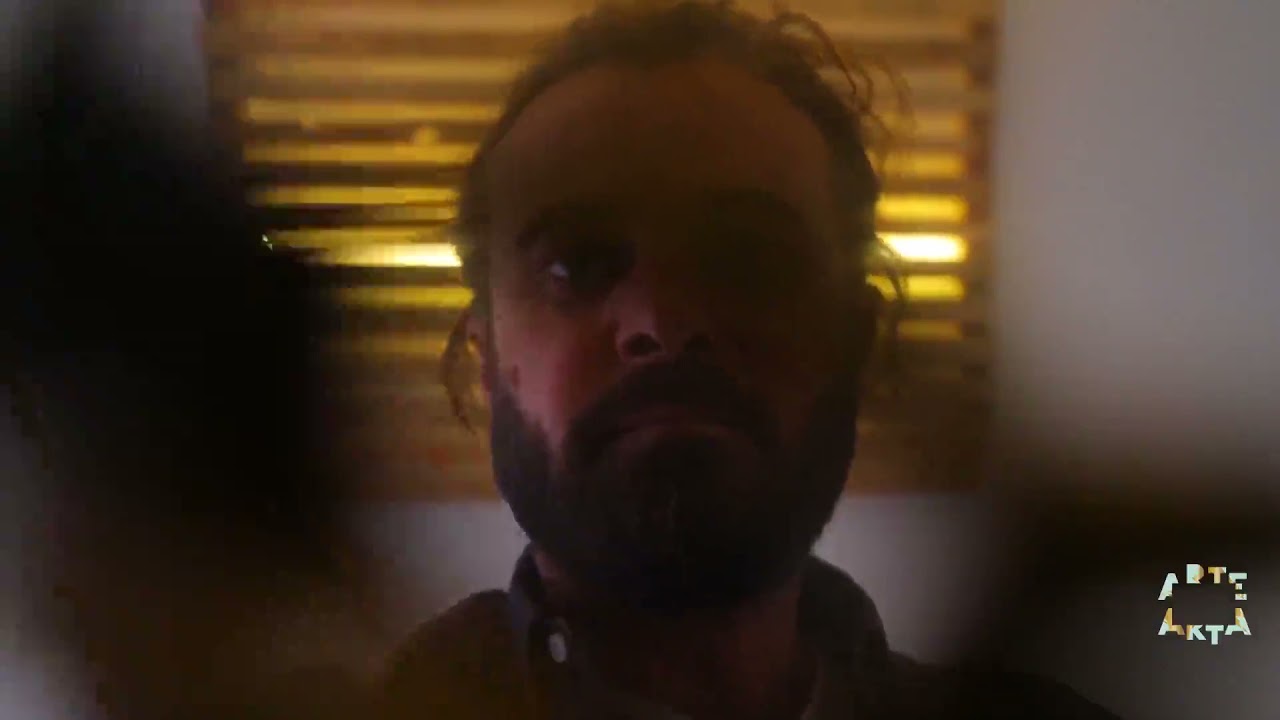