Dia Alhamwi is a contemporary Syrian artist who currently lives in Sweden. He studied at Aleppo University in Agricultural engineering before attending Fathi Mohamad Art Center to learn the art. He has had art exhibitions in various countries such as France, Germany, Lebanon, Sweden, Saudi Arabia, and Syria.

He started painting from an early age and was fascinated by Arabic calligraphy, or Arabic “art” early on. When he became older, he often looked at art from around the world and has received a lot of inspiration from oriental music.

He believes that artists have been created to make the world better, while there are other people trying to destroy the world. With everything that happens in today’s world, Dia feels strongly that he can continue to paint, create, and help make the world better by spreading joy and hope to the people around him. He says it perfectly in his own words, “Quite simply, I came to make this world a more beautiful place.” 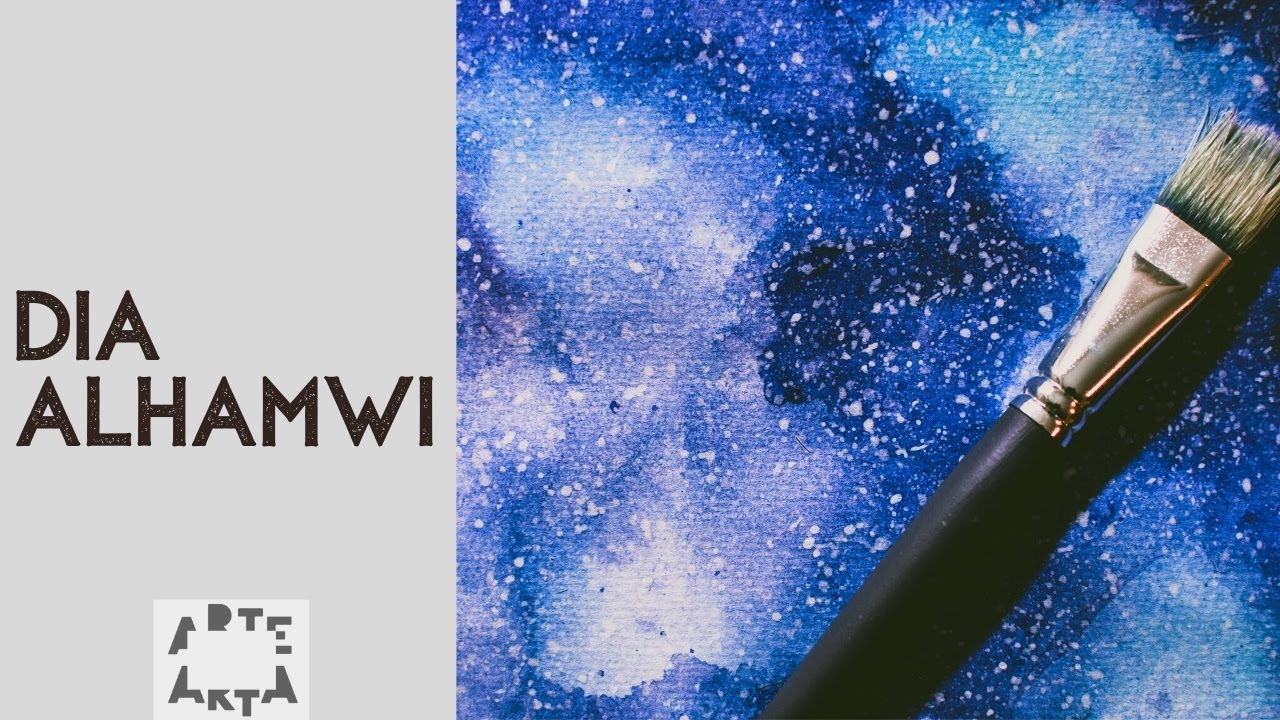