Majd is a Syrian artist who was infatuated with colors since childhood. His mother encouraged him to reflect on his environment through paint and bring it to life. Majd expresses his vision ” Life is worth living, let’s value our time by creating beautiful art that helps us live a decent life and keep us away from daily monotony, and fatigue.”

During his teenagerhood, he joined Fathi Mohammed Fine Arts Center and studied art for two years. Later he graduated from the Faculty of Economics and Commerce in Aleppo. He continued painting and held his first exhibition at his father’s house in 1985. After that, he never stopped painting and contributing to many individual exhibitions in Syria. His works are also part of private collections in Europe, Japan, Kuwait, Turkey, UAE, and the USA.

With the beginning of the war in Syria in 2012, the escalation of its destructive impact left Majd in a state of shock, feeling paralyzed as he struggled to connect with reality and had to stop for a whole year after which he began drawing intensively to overcome this bitter reality. 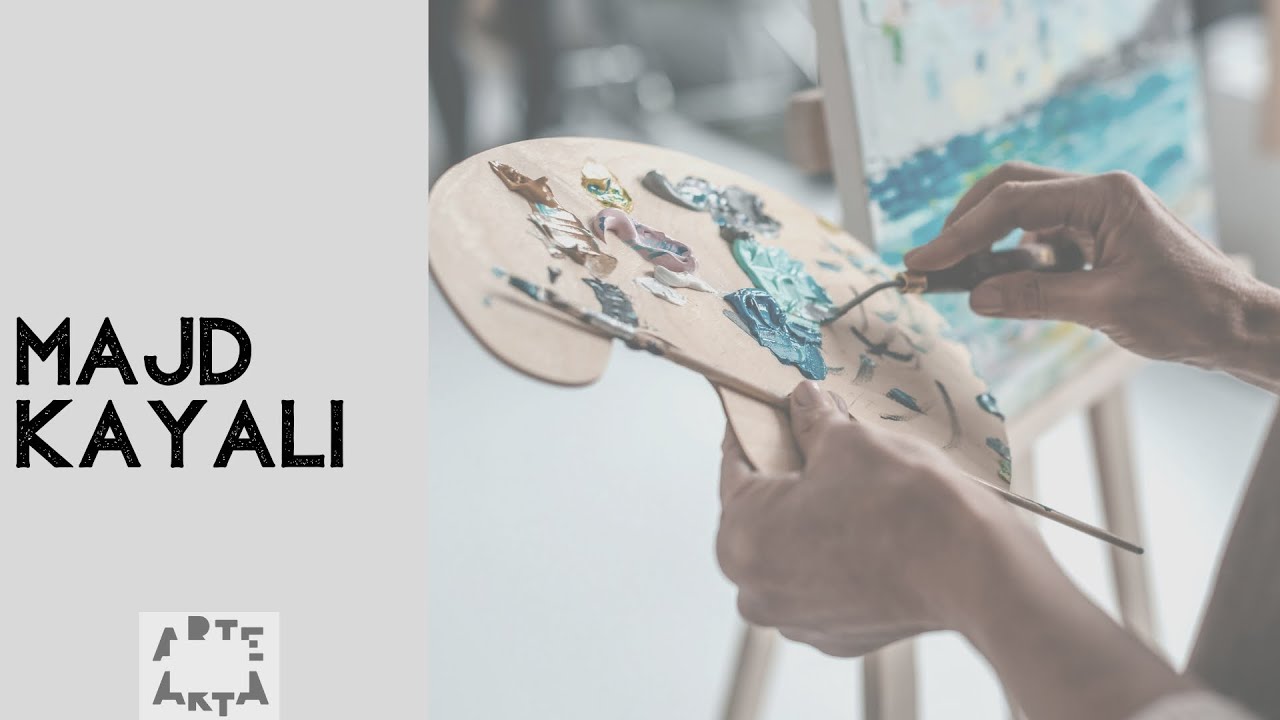